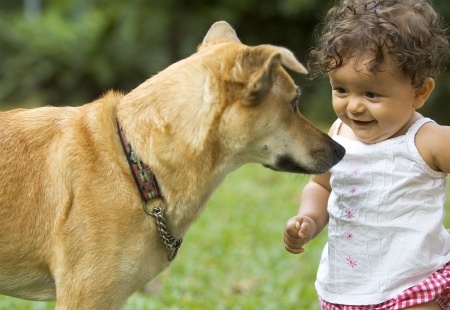 Rescue Protocols essentially try to rescue a patient back into remission if they have failed to achieve remission as a result of the first line therapy. There are a ton of different options that oncologists might try in these cases, but the response rates on the vast majority of these alternative chemotherapy protocols are not great.

For that reason, Dr. Freeman generally focuses on two rescue protocol chemotherapy drugs that she feels give the best chance of success.

Lomustine (or CCNU or CeeNU)

The first is an oral drug called Lomustine (or CCNU or CeeNU – it’s got a lot of names) – which has about a 40% to 45% percent remission response rate, with the average patient going into remission for a period of 4 months from the date you start treatment depending on where a patient is on their treatment (e.g., how long they responded to their initial treatment protocol, etc.)

This is an oral chemotherapy medication that’s given every three weeks. The cost of CCNU treatment, while varying significantly depending on the size of the patient, ranges from about $200 to $400 per dose (every 3 weeks) 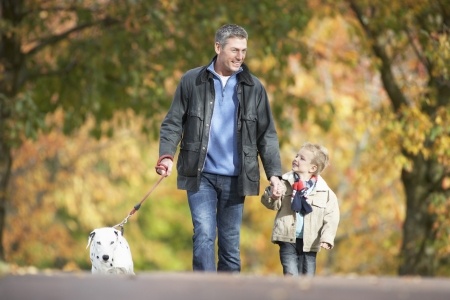 The other protocol popularly used for rescue purposes is a protocol called DMAC, which is a combination of Dexamethasone, Actinomycin, Cytosar, and Melphalan. This protocol has about a 50% remission response rate for a period of about 3 to 4 months from the date that treatment is started. The DMAC protocol is generally tried only after other rescue protocols have failed, because the cost of this treatment is extremely expensive (about $1,500 per 3 weeks – 4 to 7 times more expensive than CCNU).

Usually in Dr. Freeman’s practice, whenever a rescue protocol is needed she starts with CCNU, and then only when that fails talks to her patient about using a DMAC protocol, since DMAC is so expensive and generally only has the chance of extending the patient’s life by a few short months.

Other rescue protocols are used at Dr. Freeman’s practice. Once a patient reaches this stage of disease, generally the doctor sits down and has a long discussion about goals, risks, costs, quality of life, etc when making a treatment decision.