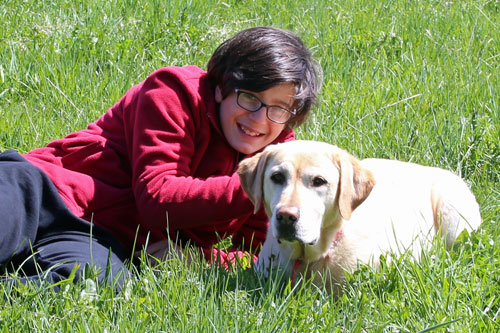 In recent decades, vets have seen a rise in the number of Canine Lymphoma cases that come through their offices. And dogs are being diagnosed with lymphoma at younger ages. But despite significant scientific research into Canine Lymphoma, nobody knows for sure exactly what causes it. However, based on research and experience, Canine Lymphoma experts have identified a number of factors that seem to be related to the cause of Canine Lymphoma, including the following:

What We Know About Canine Lymphoma Causes…

For this reason, researchers assume that there must be some genetic component to the disease. However, genetics seems to represent just one component in the cause of Canine Lymphoma, and most experts believe that genetics alone is NOT the primary cause, but rather just one of many factors that combine to cause Canine Lymphoma in our pets. Several of those suspected factors are discussed in greater detail below.

In a study by Tufts University’s Cummings School of Veterinary Medicine, questionnaire data was used to evaluate the living situations of dogs diagnosed with cancer, and found that dogs that lived in homes that were professionally treated with garden pesticides were about 70% more likely to get Canine Lymphoma. Accordingly, the researchers suggested that the use of pesticides (some of which may have already been identified as carcinogenic) in gardens where dogs play may be a significant contributing cause of Canine Lymphoma. The danger of these garden pesticides makes sense in many ways, because unlike people, dogs often play, lay, and roll in these pesticide sprayed gardens – and then lick their coats which causes them to directly swallow some of these poisons. As such, to minimize the risk of Canine Lymphoma and other cancers, dog owners are cautioned not to spray poisonous chemicals in gardens and other areas where their dogs lay and play. 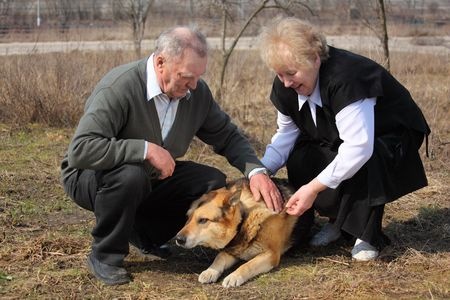 Other potential Canine Lymphoma Causes are believed to include: